Just added to your cart

"The Industrial Revolution opened up new ways to convert energy and to produce goods, largely liberating humankind from its dependence on the surrounding ecosystem. Humans cut down forests, drained swamps, dammed rivers, flooded plains, laid down tens of thousands of kilometres of railroad tracks, and built sky-scraping metropolises. As the world was moulded to fit the needs of homo sapiens (people), habitats were destroyed and species went extinct. Our once green and blue planet is becoming a concrete and plastic shopping centre."

2050 was founded because we wanted to help change this path that we're set on, the path that we're continuing to follow. We have to understand the power that people have over our planet. We are becoming like gods in our ability to shape and change the world.

But we're human, and along the way of constant progression we've made a few mistakes - big ones. One of these mistakes is the rapid burning of fossil fuels, causing climate change. We have continued to squeeze all that we could out of the Earth to further our development, and now we're starting to deal with consequences that will only get worse. 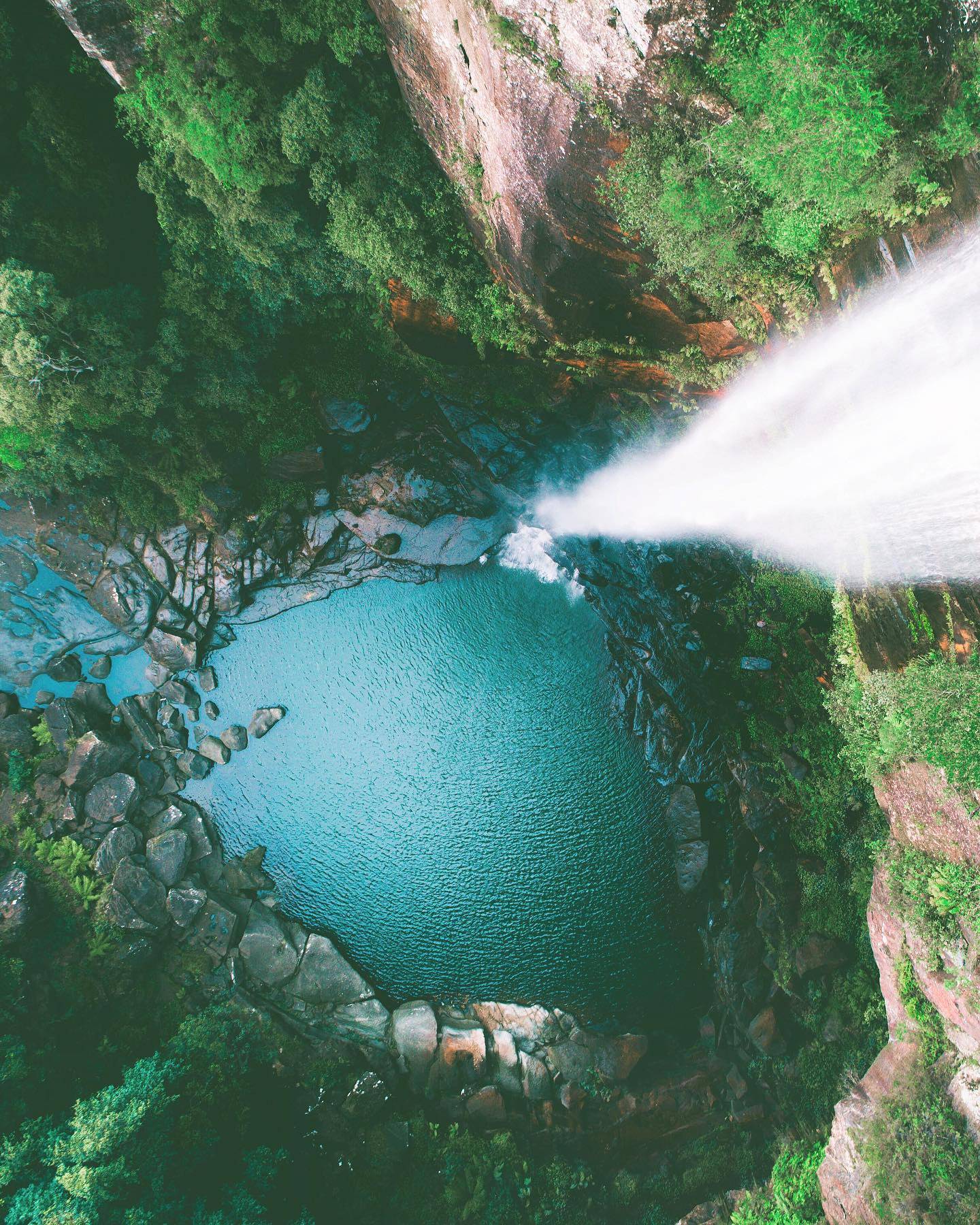 So, we're doing our part. We're focusing on rainforests as rainforests are massive carbon sinks, which is why protecting and regenerating them is considered by climate scientists to be one of the most effective ways to combat climate change. They also contain the most amount of animal and plant species per square mile than any other place in the world - the Amazon rainforest alone is estimated to contain 10% of the world's known biodiversity.

We know our efforts alone won't solve climate change, but the only way we'll get there is if enough people do their part. In fact, that is the problem that 2050 is made to solve. It's hard to give to the world without getting anything tangible in return, especially when you're worried that your impact won't be enough to make a difference. Some people donate, sure, but certainly not enough. To solve this, we are trying to embed helping the planet within activities that people would do anyway in their everyday lives, such as buying a pair of sunglasses.

Let's make 2050 the best year this planet has ever seen.